This week Christian Gray was cast in the film adaptation of 50 Shades and Australia got a new Prime Minister. Again. Rumours are we’re heading back to the 1950s. Who said time travel wasn’t possible?

Now for this week’s worth articles worth reading. (Or last week’s, I’m a day late in posting.)

As already mentioned, Christian Gray has been cast – it’s Charlie Hunnum. Many will know him from Sons of Anarchy and while I appreciated his good looks, I’m not so sold on whether he can pull off the part. Anastasia will be played by Dakota Johnson. 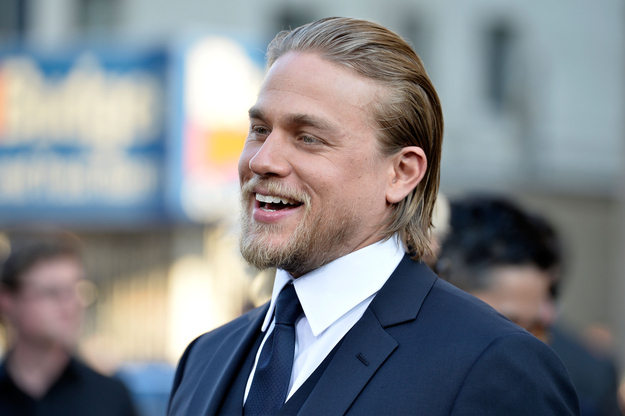 It was announced this week that the next season of True Blood will be it’s last. I’m kind of happy about this. It did lose a bit of its appeal in the latest season. Go out while still semi-on top.

I really need to try and remember a few of these Mac Hacks, cause honestly, some of them are awesome. Others I already knew, obvs. Life changers, seriously.

And now it is time to look at tiny cats with tiny hats. 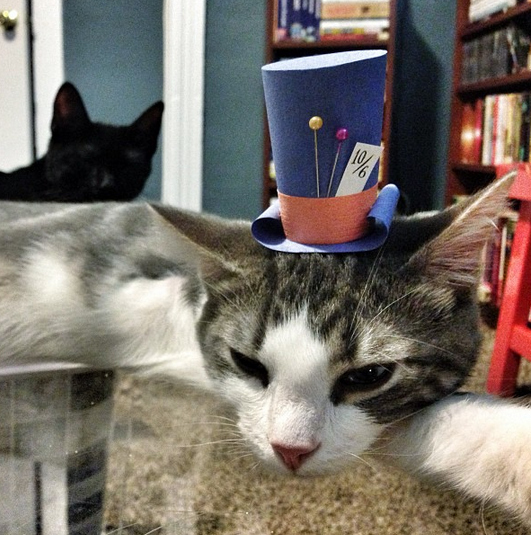 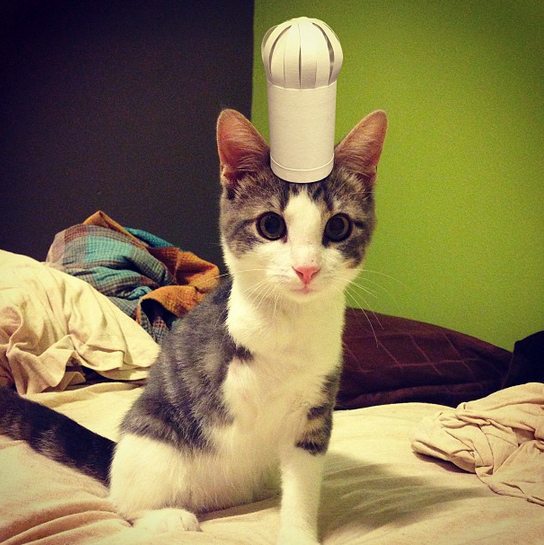 Soz for all the Buzzfeed linkages, but Buzzfeed is where it’s at, yo. 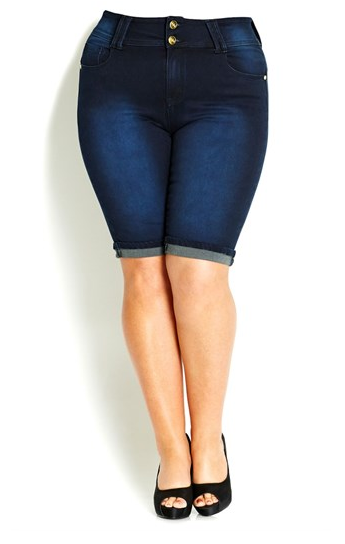